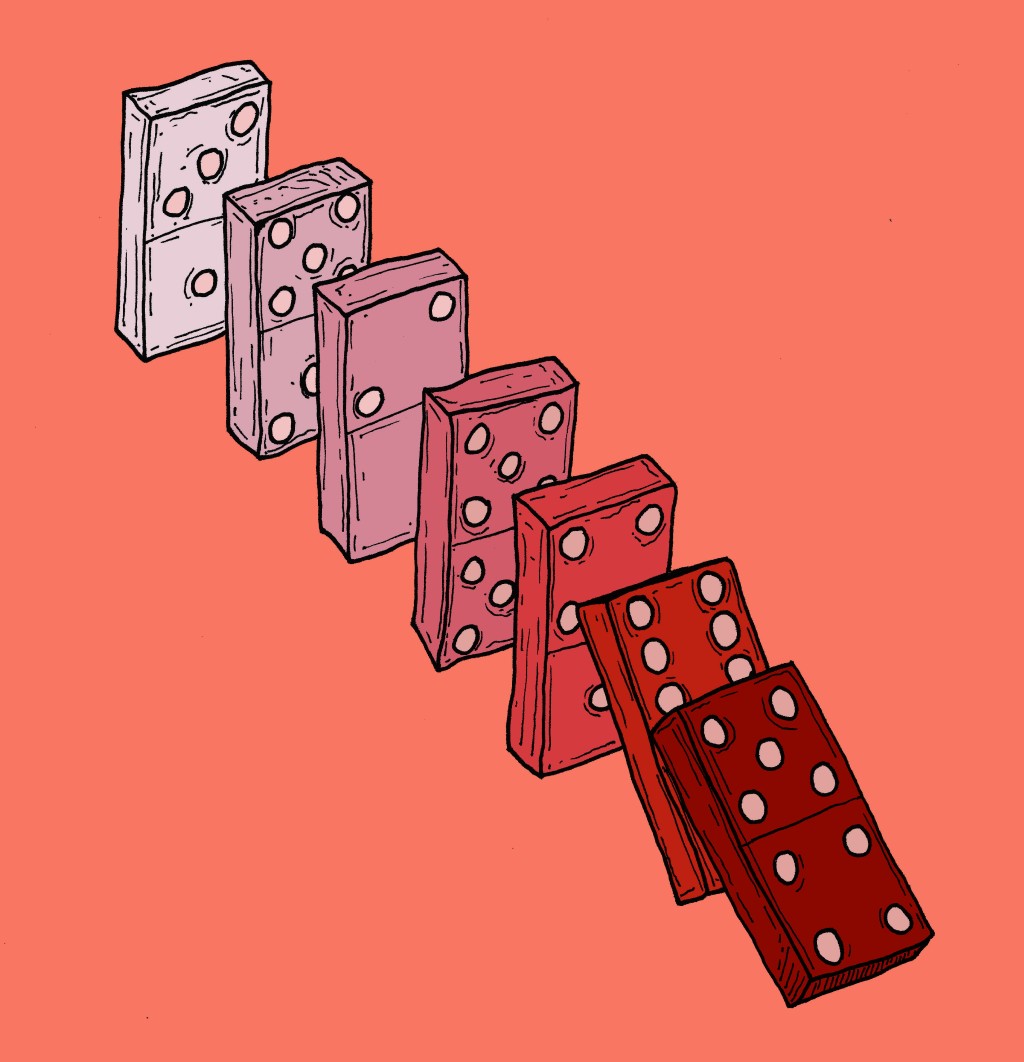 What can you believe?

How do you side when one of your views meets and makes conflict with another?

I believe in a woman’s right to choose, in her right to govern her own body, her right to abort what grows within it. I believe that, following conception, aborting those cells, however developed, is murder. I believe in free market principles but also that all people are fallible and the economy of those people needs management to prevent the excesses of those fallible men and women. I agree in the value of sovereignty and autonomy but draw issue with any man or women’s inalienable right to certain land – how can the earth be owned? This contrasts, however, with my belief that a contract signed must always be honoured. I hold myself up to characters I believe in, characters from books or television, characters without flaws. And, even though I don’t believe in their real world counterparts, they are the men and women I weigh myself against. I believe in climate change and also that the earth is always changing, has always done so, will continue to do so after us, and do so without a care for us.

I believe in being polite but not too polite because then people will walk all over you. I believe we need to talk about mental health and also that the more we talk about it the worse it gets. I believe religion has been one of human progress’ most retarding obstacles. I also believe that believing brings its adherents invaluable meaning. I believe in the Theory of Evolution. I believe in the freedom to choose who you love so long as your love is enjoyed by whomsoever you’ve given it to and they consent to your giving it. I believe in equality of treatment and that there are essential differences in the way we each must be treated. Our history and its legacy, our physiology and our opportunity, necessitate those differences. I believe that intelligence is not inherent, that it is groomed by the specifics of one’s experiential environment. The same goes for all elements of our character. I also believe some people are smarter, kinder, braver than others. I believe in the greatest good for the greatest number and would watch any hundred people perish if I could save those that I know and love. I know that doing so would be selfish – based on my feelings with no one else’s considered. I believe in the necessity of good government, its interjection in our lives, and I reject being told what I can and cannot do with my body, my belongings. I believe in germs and the principles of modern medicine and also that sterilising our world will make it an unhealthier place. I believe making people wear helmets when they cycle would make the activity less appealing and the population less healthy. I hope I’m wearing a helmet if I ever fall off my bike.

I can believe that people were happier one hundred years ago, that we’re an increasingly despondent species. I can also believe that worry is an essential tool fashioned by humanity’s evolutionary process; that it shaped the agricultural, industrial and technological revolutions, that it is an essential human quality that has always been there and always will be. Sometimes, I believe humanity’s surging forward, other times, that we’ve left our best selves behind us. I do not believe in judging the people of the past with the morals of the present. I believe Nazism, fascism, Stalinist communism were bad, regardless of their historical context. And I’m scared about what the survivors of climate catastrophe will say about those of us who drove, flew and ate our way toward the apocalypse they will deal with. I believe we should strive for happiness, that it is our only real goal, that we can only achieve that which we believe we deserve. I also believe considering happiness as something you deserve will undermine your pursuit of it.