The introduction of the ‘text-speak’ language is one I can’t seem to avoid. ‘WTF, Wuut and ROFL, gtg, are terms that I detest and yet use so frequently.

To quote washed up writer, Hank Moody, in the HBO drama, Californiacation, “It just seems to me that it’s just a bunch of stupid people pseudo-communicating with a bunch of other stupid people in a protolanguage that resembles more what cavemen used to speak than the king’s English.”

It feels more like a literal, if unfortunate, case of diarrhoea than anything else. You know, it just feels wrong. One greets the toilet with an expectation. There’s a familiarity with the emergence of a firm stool, plunging into a pool of fellow excretion, as it then descends on its journey to the sewers. This is orthodoxy for the average human being.

For me at least, a successful trip to the toilet is like a finely constructed, grammatically accurate sentence; abounded with meaning and purpose, conveying veracity and virtue, and all the while decorated with eloquence and flair. Thus, when I visit the water closest and my expectations are subverted, much like when I check my phone to find ‘nw thn r kid’ emblazoned across the screen, I am forced to question to goodness of this world to which I’m subject.

Yet, I am as much a part of the problem as anyone else while I sit here blogging with the best of them. It’s ironic how people seem to be getting dumber and dumber. I mean, we have had all these revolutionary technological breakthroughs, information now a button’s touch away, communication with others instantaneous, and yet computers have essentially become four-figure wank machines.

The internet, a twinkle in Tim Berners- Lee’s eye, was supposed to set us free, democratise us as it were, even out the playing field. But all it’s really given us is Howard Dean’s aborted candidacy, a kid called Charlie biting his brothers fucking finger and my techno-phobic mother sending me Gifs of cats attacking Christmas trees.

Not to mention the plethora of curvaceous backsides that litter my Instagram page, now out -posting the amount of selfies seen on the social media site by a considerable margin. Maybe it’s just the people I follow.

Don’t get me wrong, as you can probably tell by now, I am an advocate of the buttocks (see first paragraph) but a picture of your face expressing an emotion that can only be construed through the eagerness displayed in your eyes or the sympathy conveyed from a cute smile is a much more reassuring sight. Just like the passion that can be absorbed when reading a book or the enjoyment of an insightful conversation. But no, instead of talking, people text. No punctuation, no grammar, L.O.L this and LMFAO that.

Even now as I read the group chat on Facebook, after finalising today’s plans, the closing statements have been the likes of ‘calm’ or a thumbs emoji to illustrate acceptance of our upcoming activities. It feels like pulling teeth.

Recently, a monster has been born in our group chat. If somebody informs the group of his or her thoughts pertaining to a particular topic, more often than not the group will respond with the infuriating and sarcastic phrase ‘didn’t ask.’ I admit it was humorous at first, but now the novelty has unequivocally worn off. It’s a conversation killer and it can leave you contemplating why you bother trying.

Moreover, you only have to listen to the evolution of music to see the juxtaposition in the regression of language used. The eclectic mix of creative exploration in Keith Richards guitar riffs with Mick Jagger’s flavoursome comparison of licking a girl to brown sugar that, whilst clearly expressed, allows so much room for freedom of interpretation and is a far cry from what the kids are listening to today. Ella Eyre has just ‘compared getting paid to ‘ballin’ in her tune ‘I just got paid.’ If someone can enlighten me what ‘ballin’ means, please do as google has no answer and I don’t know of any books or experts to inform me, nor do I have a plan B to find out.

If this is the type of language our children are using to articulate with one another, I worry that I if I ever have kids of my own, I will spend all day attempting to translate and understand what on earth they are talking about.

Or perhaps I am just an analogue guy in a digital world. Either way, I am signing off and heading straight to the toilet to shit out my frustrations, to have a scroll through Instagram and then to top it all off by posing to my friends the all important question ‘wuut?’

Here at AWR we are always on the look-out for individual and creative thinkers. If you think you have what it takes and have an idea worth expressing then send us an email at alumniweeklyreview@gmail.com.

We release around 5 articles a week so get in touch to ensure you are on the next weekly issue of Alumni Weekly Review. 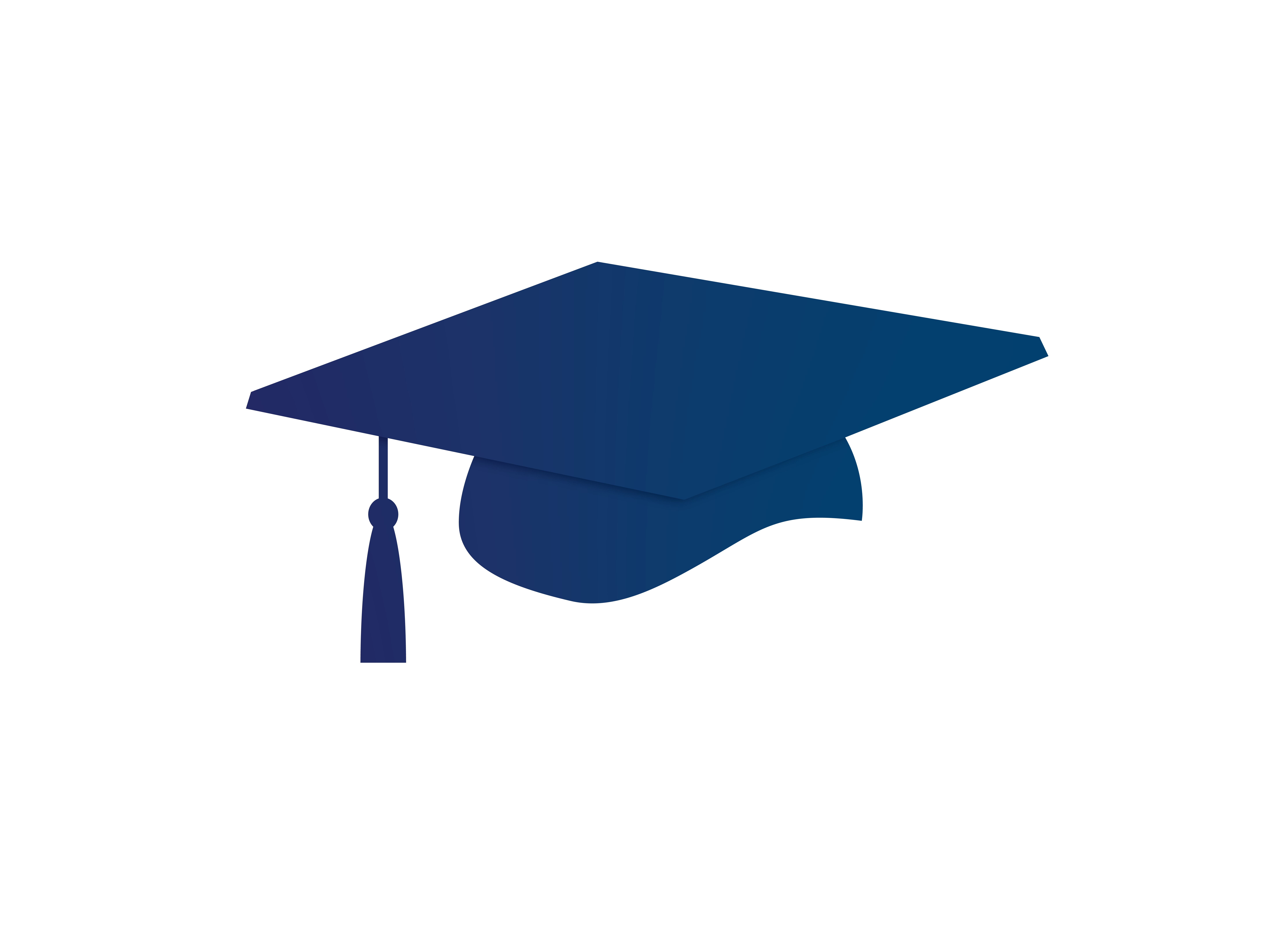